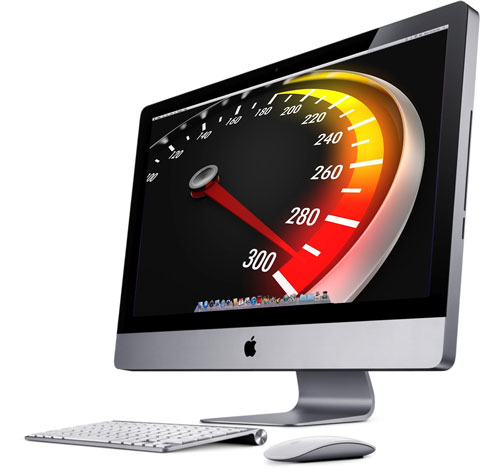 Your 6 year old Mac has become slow. The successive OS upgrades have somewhat killed the performance of your Mac. It takes several minutes to start-up, firing Photos is a nightmare and even Word requires 30+ sec to open.

It’s time to rejuvenate your Mac thanks to a new SSD disk.

I have installed a (secondary) SSD in several Mac:

On all these Mac the new SSD is the boot disk, and everything works perfectly.

For a very decent price (200 to 350EUR), the Mac is as fast as a brand new one. The disk swap opeartion is a bit hard and I would not recommend to do it without a level of technical background. But the result is really worth the sweat.